How Did I Come To Do What I Do

Listen to Kathleen Share Her Story as a Guest on a Podcast!

So often people ask me how I came to do what I do. It’s an interesting question. I wish I had a simple and short answer. But, I don’t.

It’s funny how life happens. Now in hindsight, I can clearly see the chain of events that led me to where I am in my life today.

I grew up in rural Nebraska on a farm with six siblings and two hard-working and faith-driven parents. We were taught to do our chores without complaining, show up on time for all family meals (usually 2-3 times a day), get along as best as seven brothers and sisters are able to, respect our teachers, perform well in school, follow the rules (especially those set by our parents) and go to church every Sunday. My parents provided what we needed and seldom gave us what we wanted. You always knew you were loved through their actions more than their words.

Growing up I had plenty of opportunities to go along with the crowd and do things that would have made me popular with my classmates. But, most of the time, I didn’t. Alcohol seemed to be involved in most Friday or Saturday night high school outings. I was one of those kids that would either think or say, “I can’t because my parents would kill me if I did.” I’m not the only kid who has said this and like most, believed they would at the time!

I somehow made it through those tumultuous adolescent years unscathed. But, it wasn’t always easy. It was a time of isolation and confusion. I wasn’t invited or included in most social activities with my peers. I felt I wasn’t like most normal teens at the time.

The teen years are the most difficult time for anyone to maneuver through. But, when you try to live it on the “straight and narrow” it can be even more difficult. As I moved into adulthood, I began to wonder what it was that gave me the strength to stand strong and not buckle to the pressure and expectations from my peers. It was something I wondered about quite often over the years until…

One day I stumbled across a body of research that identified the qualities of adolescents who are less likely to participate in risky behaviors, such as drinking alcohol, using tobacco and other drugs. I remember starting to cry as I read the research article. It was the first time in my life that research was practical, logical and personal to me. I could relate to every quality the research identified and began to recall a series of events and people during my adolescence that played a part in who I had become over time.

Here’s how the puzzle pieces of my adolescence started fitting together as I read the research:

I was so moved by the research article that I made a really bold move. (Well, it was bold for me!) I called the researcher, Dr. Bill Hansen, and, he actually answered the phone! After our conversation, my high school years and the years that followed made even more sense to me…

…After high school, I went on to college and earned a degree in Human Service Counseling with the intention of working in the field of substance abuse prevention with kids. I organized alcohol and drug-free youth groups across the state of Nebraska in my first professional job. Ten years later, the “Nebraska Network of Drug Free Youth” involved hundreds of groups and thousands of kids.

I had never given thought to how my life growing up as a teenager influenced my choice of career in such a big way. But, clearly there was a connection.

And, little did I know at the time, that my phone conversation with Dr. Hansen would also influence my career in even a BIGGER way!

I collaborated with Dr. Hansen in developing and testing a curriculum for middle school youth based on his research. The pilot test evaluation results of the curriculum in Nebraska were so positive my current employer at the time, along with Dr. Hansen, encouraged me to develop a training model for the curriculum. So, my career as a trainer began.

I went on the road and trained prevention specialists, classroom teachers and community-based youth workers around the state in the All Stars program. Five years later, I had hundreds of trained individuals delivering All Stars in Nebraska with awesome results! It was so cool knowing thousands of kids were being impacted with the same research that influenced me as a kid!

Our success with All Stars in Nebraska grew and started getting the attention of others outside the state. Requests for training started rolling in…

What did Dr. Hansen do? He hired me to be his national trainer of All Stars! Wow! Now I had the opportunity to impact kids across the nation! I was humbled and honored.

Over the next 18 years, I trained All Stars in all 50 states and Northern Ireland. During this time, technology evolved and I also began conducting live, online training right from my home office in Lincoln, Nebraska.

In 2015, Dr. Hansen decided to semi-retire and with it came a gift and a challenge for me. The gift? The All Stars training license. WOW! The challenge? To start my own training company. YIKES! I never dreamed of being my own boss or running my own business!

But, here I am today – President of KNS Learning Solutions – my own training business!

I love the name of my company, but I love the tag line even more…“Passion-Driven Training, Coaching & Consulting.” The tag line focuses on a word that is consistently mentioned by my trainees on their evaluations:

“It is apparent that Kathleen believes in what she is training. Her passion is so genuine.”

“Kathleen’s passion and love for kids comes through in every word and sentence that comes from her mouth.”

“Kathleen’s passion for kids renewed my passion in kids!”

It’s easy to be passionate about what you do when you believe in what you are doing, know that it makes a difference in other’s lives and you love doing it!

So, that’s how I came to do what I do. I told you it wasn’t a simple and short answer! 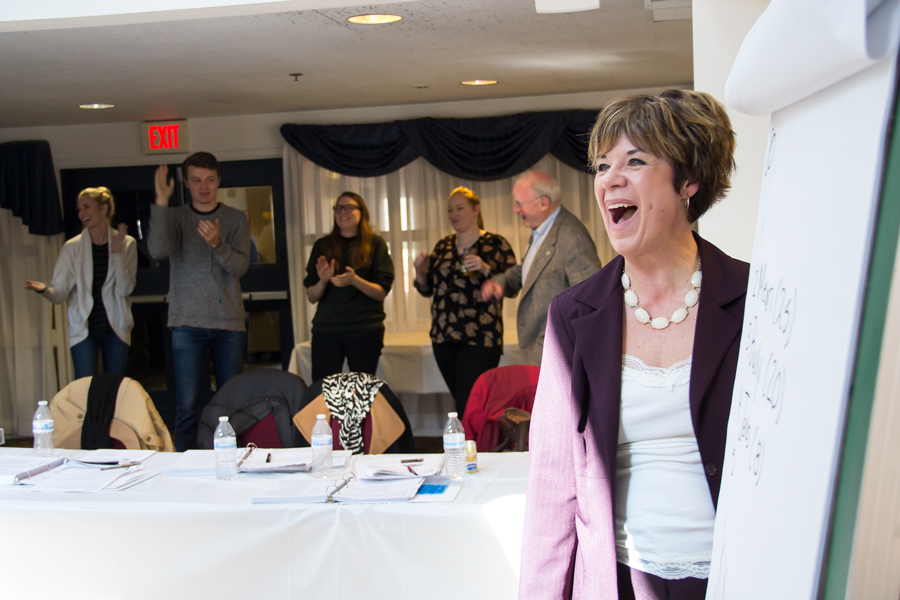 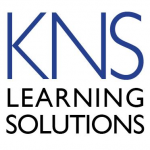